GET INSPIRED BY THOR & FREYA –

D I S C O V E R
If you think you know about Norse Mythology, challenge yourself with our Quiz and be in a chance to WIN any Thor of Sweden Jewellery piece of your choice!
Start Quiz

Thor of Sweden offers Swedish handmade sleek & minimalistic jewellery with focus on our classic Hammer bracelets. The brand was founded in early 2017 with an ambition to offer modern bracelets with a relation to Norse Mythology & of course mainly in relation to the God of Thunder – Thor. We also wanted to craft them in Sweden & not machine made in a country far away from our main markets. Our pieces will complete your look, & add the finishing touch to your outfit. Now, dive into our collections of Nordic design. Our jewellery comes in Silver, Gold & Rose Gold – made for Her, for Him – made for You.

About Thor of Sweden 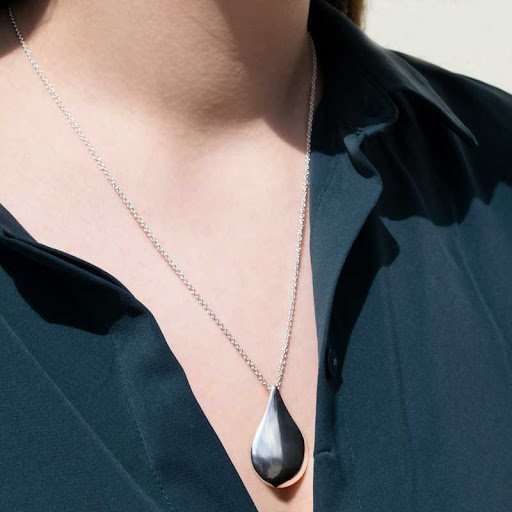 Taking inspiration from ancient Norse Mythology, where gods ruled the realm, our original Hammer Bracelet was created. The Hammer, Mjolnir, was the God of Thunder’s most vital asset in his quest of protecting Asgard from the evil Frost Giants. At Thor of Sweden we strive to protect the world from evil doings, and we aim to Strengthen our wearers to do the same- and the Hammer of Thor became our symbol. Freya went on to become the second God of inspiration for us. She is known for her interest and possession of fine jewellery. Her Tears became a symbol of what she stands for – Love.

We not only aspire for people to wear our products and look good, but we also hope you as a wearer will strive to defend our world from poverty, pollution and other evil things in our world, just as Thor did.

At Thor of Sweden you will find a wide variety of unique & minimalistic men’s & women’s bracelets, necklaces, earrings – suited for every occasion – combine & perfect your own style. All jewellery is handmade in our foundry and studio here in Sweden, with a focus on our 100% up-cycled sterling silver. With one of our Norse Mythology inspired jewelry pieces you add a detail that becomes the perfect component when you want to create that perfect look. For the classic Hammer of Thor bracelet you can choose a single, double or triple lap of either paracord or leather – with an aim for it to be designed to match your outfit. 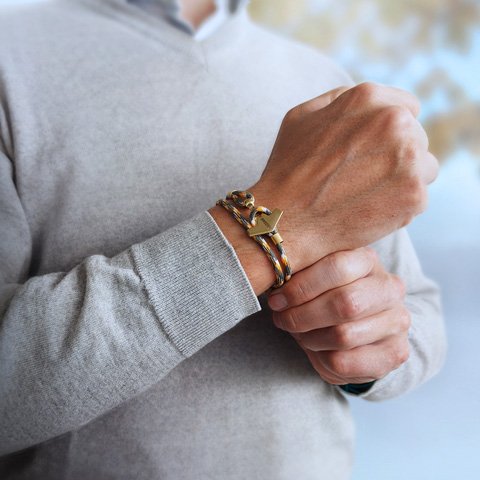