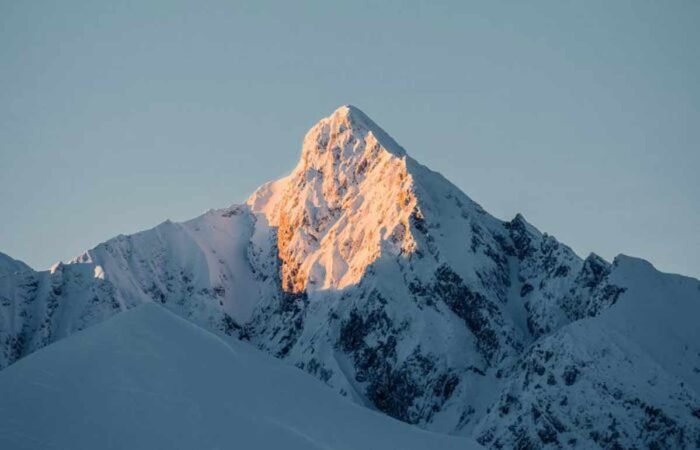 The beginning of time, both for Norse Mythology and the brand Freya & Thor of Sweden

Before time, there was only a primordial abyss. There was no sea nor sky, just this endless void called Ginnungagap – which gave inspiration to our early pieces and specifically the Dawn black and black pieces – with an example being the triple Black and Black bracelet. Just as there is a beginning for Nordic Mythology, so too is there one for our brand. “Dawn” (in the meaning “beginning”) was also our first design. The idea was to make jewelry, with a minimalistic expression, that could convey the beautiful messages of the Godly tales from the Nordics.

Back to the beginning of Midgard and Asgard: Somehow Yggdrasil, an ash tree, started to spring in the Ginnungagap. This tree would be responsible for all life and connecting the different realms in norse mythology, for which we honour Yggdrasil with the Dawn Thor Forest Green and Gold bracelet. On its branches two realms were born: Muspelheim, to the south of Ginnungagap; and Niflheim, up north.

Muspelheim is boiling hot – almost as much as the Dawn double Orange and Gold bracelet – and always lit due to its violent and continuous fires, while Niflheim is a frozen land of mist and darkness where icy rivers flow from the single spring Hvergelmir. If you prefer the frozen atmosphere, we would recommend checking out the Dawn Hammer bracelet double Glacier Peak and Silver.

Although these two worlds were set apart by Ginnungagap, slowly a breeze spread Muspelheim’s sparks and embers into the void, while up north the river’s waters were getting into Ginnungagap.

Once the warmth coming from Muspelheim met the rime from the rivers, the ice melted, turning into water and from droplets Ymir, the first ice giant, was created along Auðumbla, the cow.

From Ymir’s sweat, three children were formed—a boy and a girl from his armpit’s sweat, and a six-headed son from his legs—starting a line of frost giants, the Jötnar. Inspired by the ice giants we came up with a Dawn triple Black and Silver bracelet for you to wrap three times around your wrist, giant’s sweat free. Ymir and his family would feed on the Auðumbla’s milk, who’d in turn get nourishment from the salt in the ice she would lick. After three days of licking an ice block, she uncovered a frozen body: Búri, the first of all gods. 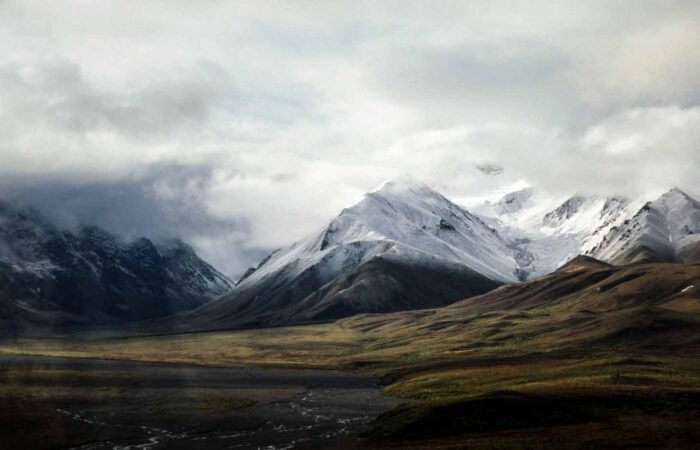 Tanngrisnir and Tanngnjóstr are the two goats who pull Thor’s chariot across the sky bringing... 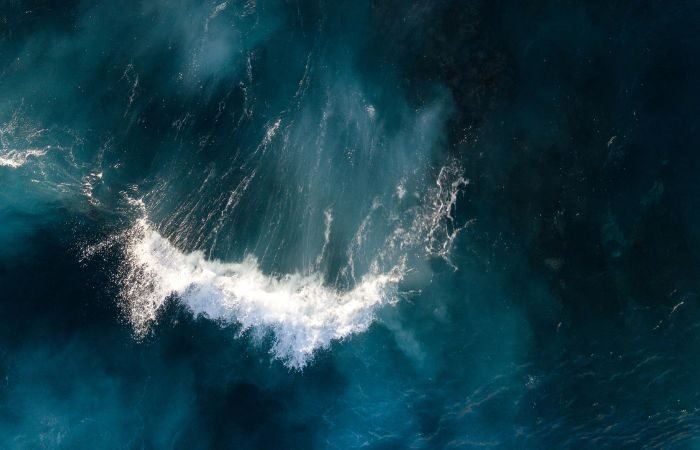 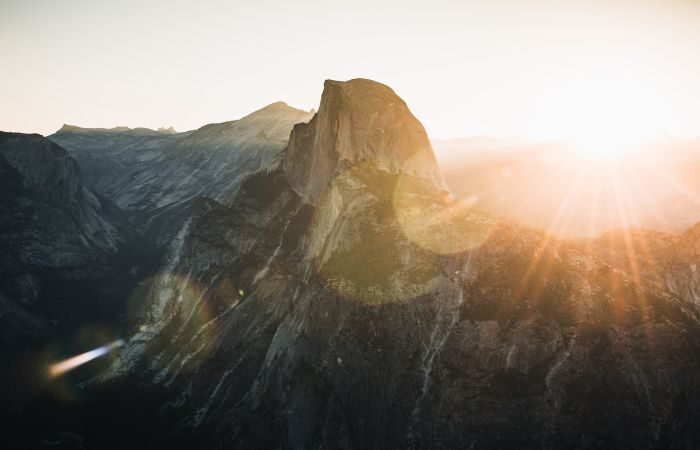